Islam is a religion that prioritizes and gives great importance to science and education.

ISLAM Rgulates all aspects of life from state administration to courts, markets and graves as well as people's daily worships. In other words, practicing the rules of Islam can only be possible through knowledge. This is why Islam gives science prominence. The old people said this with the phrase: "Wherever there is knowledge, there is religion. Wherever not, there is no religion." 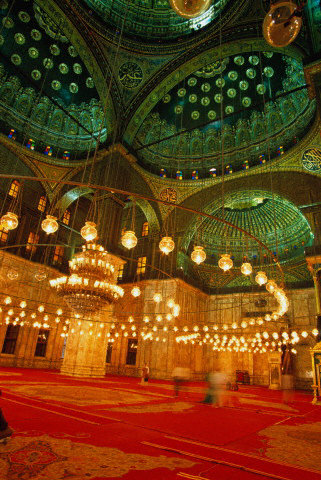