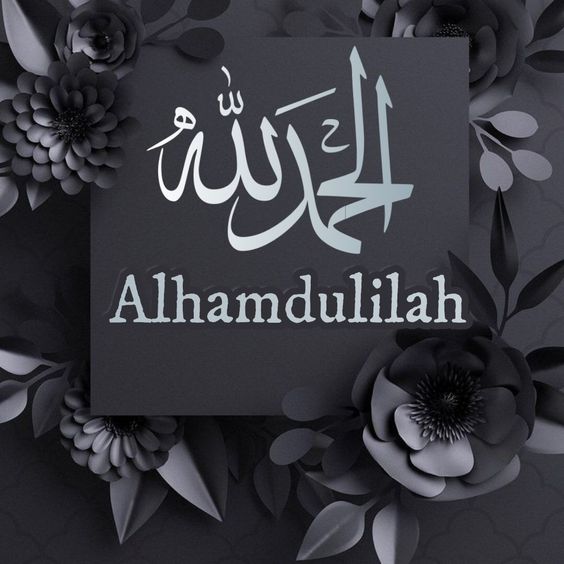 alhamdulillah meaning : Praises be to Allah

Alhamdulillah:  Meaning all praise and thanks belong to Allah alone because He is the originator of everything. To praise or thank something is indirectly praising and thanking Allah because He is its true Creator. Usually translated as Praise be to Allah.

All the praises and thanks be to Allah, the Lord of the 'Alamin (mankind, jinns and all that exists)

Hamdullah or hamdulilah is the short form of saying Alhamdulillah. This is a powerful Arabic word which translates to mean “All praise is due to Allah”. 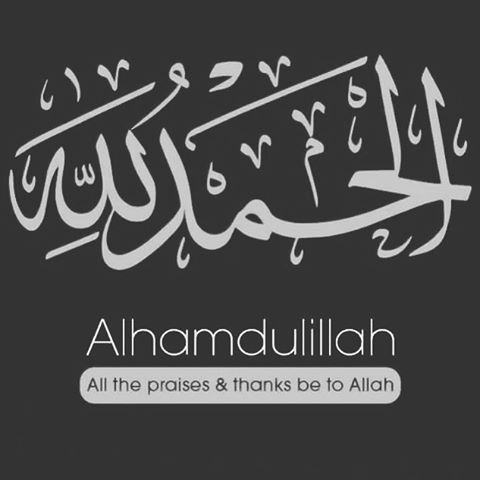 alhamdulillah for everything in arabic

The letters Alif and Lam before the word Hamd serve to encompass all types of thanks and appreciation for Allah, the Exalted.
A Hadith stated, O Allah! All of Al-Hamd is due to You, You own all the ownership, all types of good are in Your Hand and all affairs belong to You.
(source Tafsir Ibn Kathir)

Hafs mentioned that `Umar said to `Ali, "We know La ilaha illallah, Subhan Allah and Allahu Akbar. What about Al-Hamdu Lillah'' `Ali said, "A statement that Allah liked for Himself, was pleased with for Himself and He likes that it be repeated.'' Also, Ibn `Abbas said, "Al-Hamdu Lillah is the statement of appreciation. When the servant says Al-Hamdu Lillah, Allah says, `My servant has praised Me.'' Ibn Abi Hatim recorded this Hadith.
(source Tafsir Ibn Kathir)

Definition: A phrase that Muslims often use in conversation, meaning "Praise be to Allah."
In everyday speech it simply means "Thank to Allah!"


In What Situation We Should Say Alhamdulillah.

In Islam, Alhamdulillah is used in some of the following situations:

After sneezing.
Alhamdu lillahi
All thanks and praise be to Allah.

Waking up.
Alhamdulillah-hillathee ah-yana ba'da ma ama tana wa ilayhi nushoor.
Many thanks to Allah who has given us life after having giving us death (sleep) and that our final return (on the Day of Qiyaamah End of the world) is to Allah.

After eating or doing good deeds.

Response to "How are you?"
Keifik? or Keifilhal?
Alhamdu lillahi
Thanks to Allah, I am fine.

The prophet Sallahu alayhi wa salam said: "I will teach you something.
After each prayer, say 33 times 'Subhanallah,' 33 times 'Alhamdulillah,' and 33 times 'Allahu akbar.' Almighty Allah will grant you ease."

Al-hamudu lillah Praise be to Allah الحمد لله
Praise be to Allah. Should be said on all occasions and especially after sneezing. Abu Huraira related that the Prophet Muhammad, may Allah bless him and grant him peace, said: 'When any one of you sneezes, then he should say "Al-hamdu lillah", and his brother or friend (who listens) should respond by saying "Yarhamuka Allah", (Allah have mercy upon you 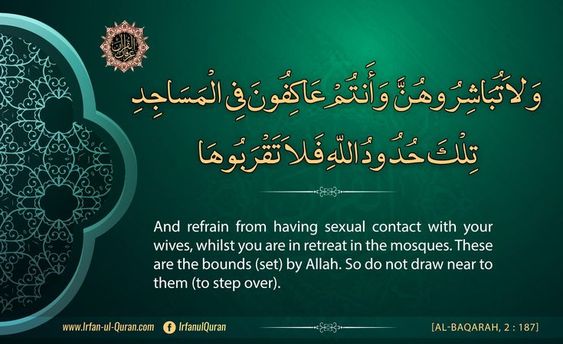 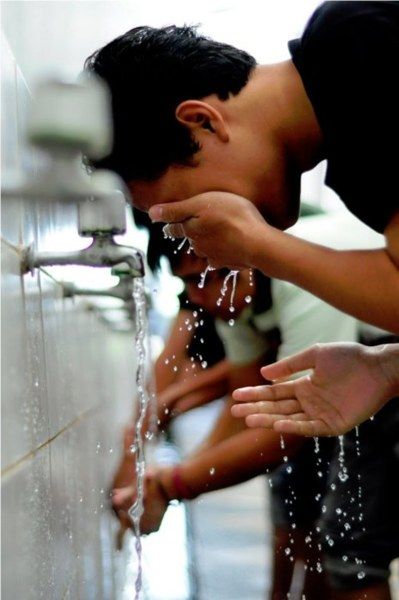 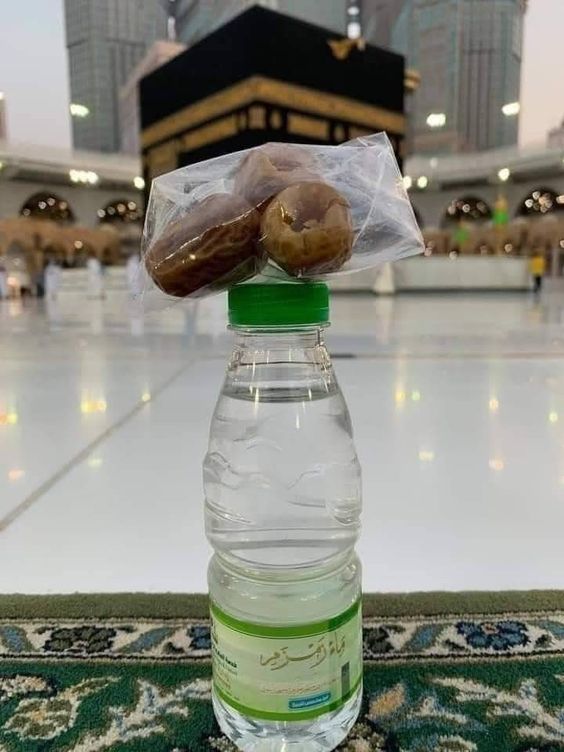 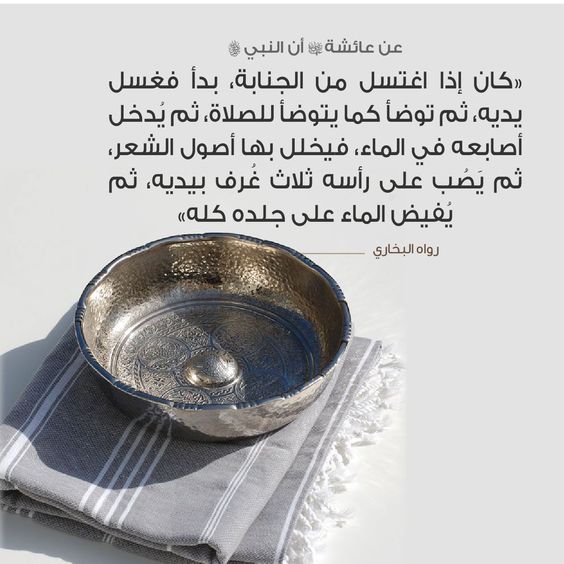